So I really wanted to get a good lighting rig setup with a professional looking clay shader to apply to any model I want to quickly render. I used this skull I sculpted a while back as a test piece.

After many attempts I think I am finally happy with the result. 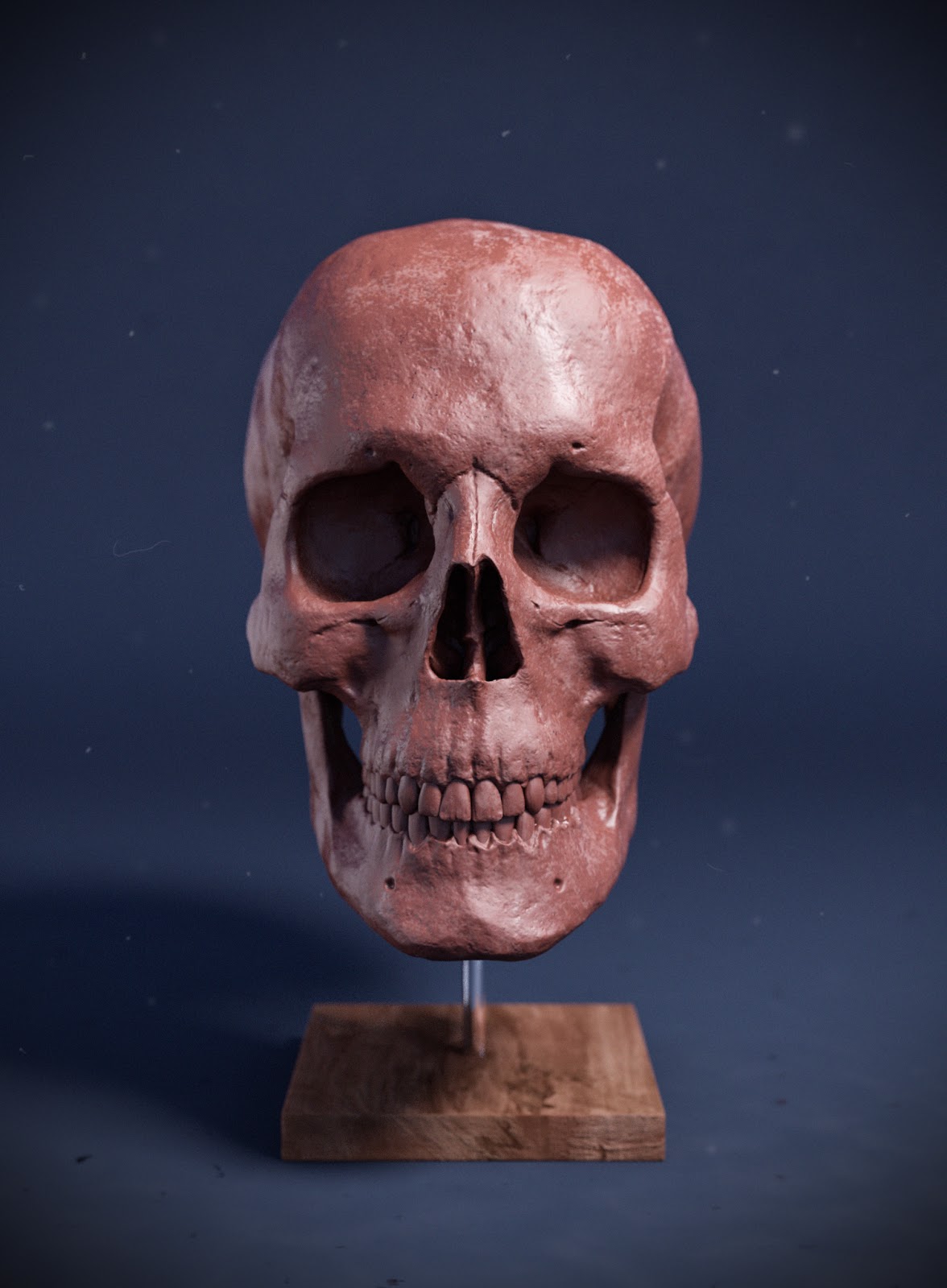 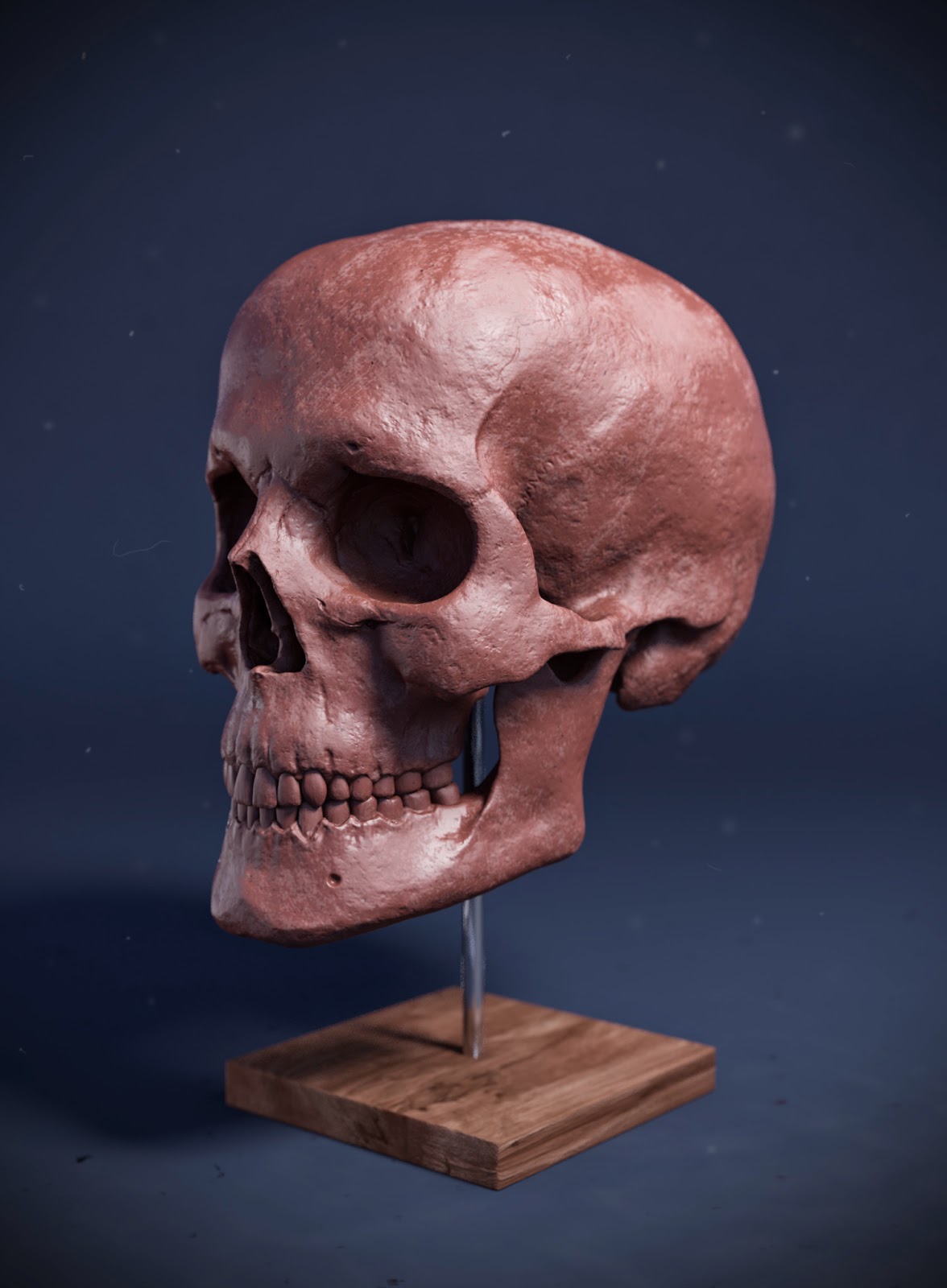 So I did a couple of helmet designs for my orc character I am sculpting at the moment and ran a poll over at my Facebook page to get a vote on what helmet was the best because I liked them both.
In the end the votes were pretty close and I decided to combine design elements from both of the helmets.

I am really happy with the design in the end. 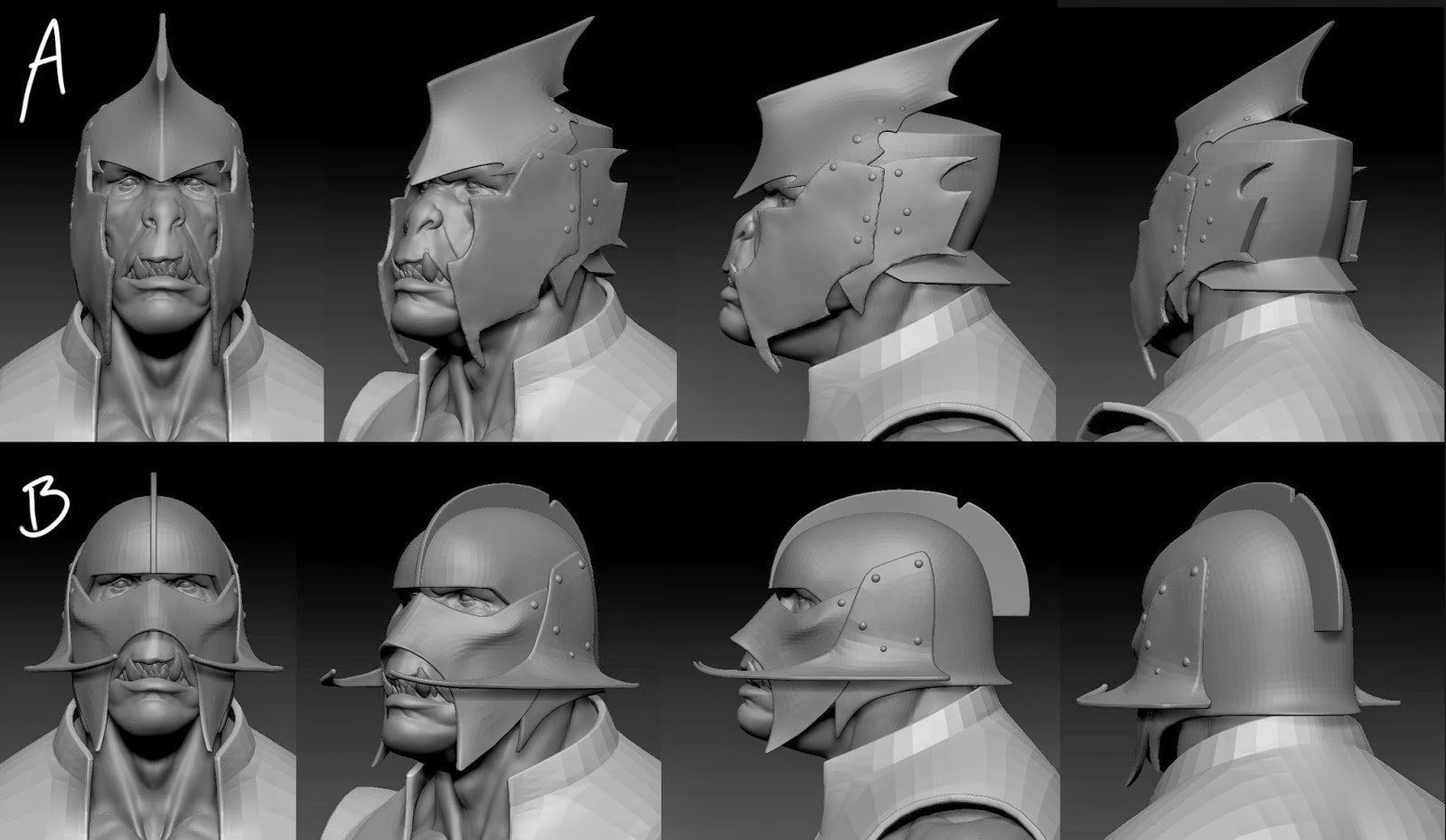 So I got all of my reel footage from Thor The Dark World which I helped work on.
I will put a descriptor below each image to explain what exactly I did in each shot because every movie is a group effort and I have to thank the rest of my amazing team for the final outcome.

In this shot I was in charge of sculpting the plinth including the symbol around the base of the obolisc, I also did a big part in the sculpting of the background tombs.

Here I was in charge of sculpting the interior of the obolisc, this was very high res geometry with a lot of fine details because it was so close to camera.

For these 3 images I did the modelling, textures and shaders for everything, obviously apart from the characters because they were the only real thing in the shot.

For these last 2 images I had to create matte paintings to get the shots to final. The top one of the earth I helped in layering images and painting in clouds, water and land to help sell the image. I had to recreate roughly two thirds of the background in the bottom image. The plate wasn't big enough so I had to extend the plate from all sides.

WIP on the Orc

Just some work in progress on my Orc, adding a body and then onto the armor and such.
Lots more work to go on the body before that though.
Keep a look out for more updates of this guy soon. 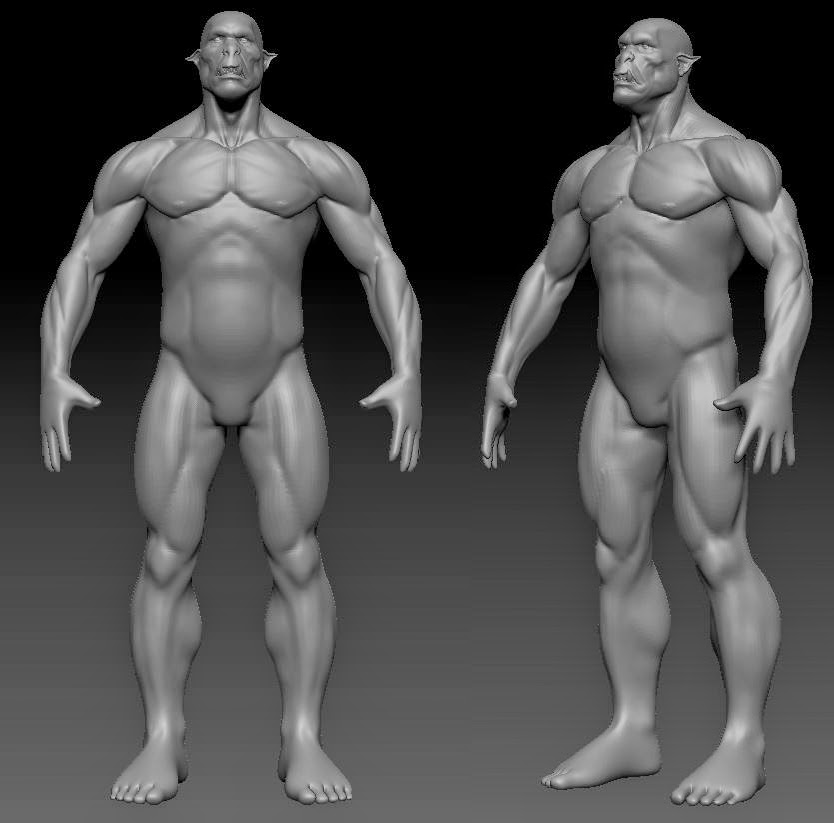 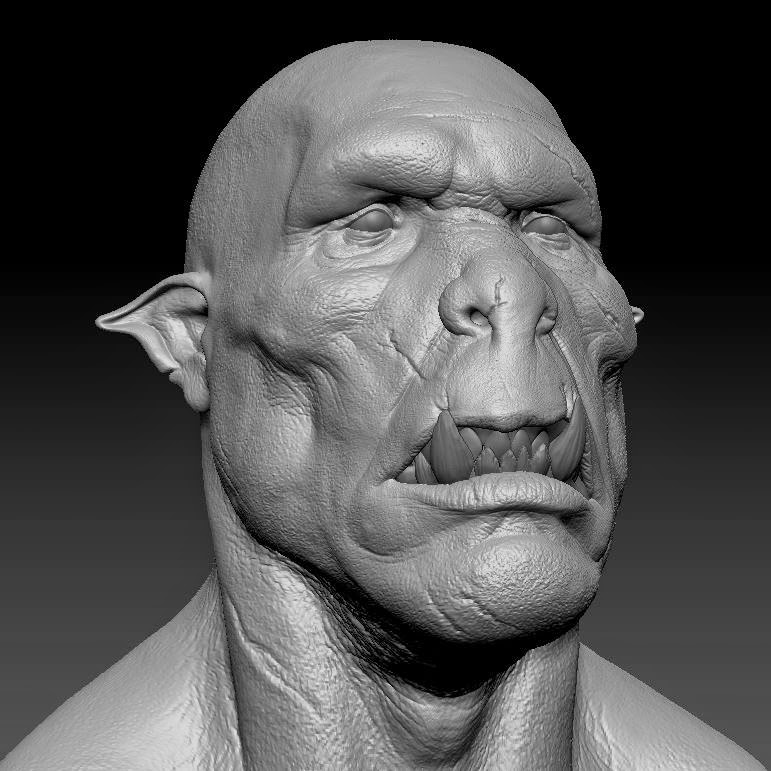